Let’s discuss some of the benefits of investing in IoT mobile and web applications.

Science fiction around us: smart homes and digital cities, devices for diagnosing health conditions and detecting COVID-19 without the help of a doctor, monitoring the work of employees and paying for their work without the intervention of the employer, digital portraits of the audience for the accurate representation of consumer preferences, the correct diagnosis of diseases using connected mobile IoT applications. Thanks to new technologies, our lives are more convenient and safer, and our business more successful.

According to statistics, last year about 60% of consumers around the world wanted to connect their home appliances to the global network. And according to McKinsey Digital, the Internet of Things (IoT) will bring $11 trillion a year to the world economy by 2025.

Giant corporations have long identified the potential of IoT and are actively investing in the development of mobile IoT applications. Companies that have invested in IoT application development include IBM, which has invested $3 billion in IoT development, and Microsoft’s Azure IoT platform, which is actively used by 5 million businesses worldwide. Even Apple Inc introduced the HomeKit platform.

what is the Internet of Things (IoT)?

It is a complex system consisting of three levels: infrastructure, smart gadgets and applications.

Infrastructure – IoT at the infrastructure level is a computer program running on an enterprise server to analyze and process data received from connected devices.

Smart Gadgets – These devices contain sensors and are networked with apps and other sensors.

Among them, the development of IoT mobile applications is considered the main technological trend today. Developing IoT mobile and web applications to control and interact with multiple connected devices is becoming increasingly popular.

Mobile IoT applications can transmit information to a central device where the data is processed, and based on the received analysis, they can take action without human intervention.

A good example is an IoT health application that sends a quick signal to a medical center or calls an ambulance in case of fainting or stroke. These connected IoT solutions can even save lives. Imagine the impact of widespread adoption of such applications in healthcare.

In this article, we’ll highlight some of the benefits of investing in IoT mobile and web applications, while also discussing the challenges that need to be addressed.

Integrating IoT with mobile applications can give your business a competitive edge to thrive in any dynamic market.

Although the development of web and mobile IoT applications brings a number of benefits to solve many business problems, the main goal that enterprises are trying to achieve with the help of IoT is the optimization and automation of business processes. For example, IoT-connected applications that can send, receive and analyze data and deliver results without human intervention from operations will certainly increase work efficiency.

The healthcare sector can use IoT in many ways. Wearables and mobile apps that monitor health including heart rate, SPO2 level, etc. Apps that simplify decision making. Mobile and web solutions that process and analyze information to suggest the most likely diagnostic options. We can talk a lot about the potential of IoT in healthcare, especially the development of IoT mobile and web applications.

Yes, that is correct! IoT has the potential to change the way education is delivered today. IoT applications are expected to have a significant impact on the education sector. High-tech IoT solutions are increasingly popular among schools, colleges and universities and play an important role in changing the approach to learning and teaching.

Today, digital devices are widely used by educational institutions to provide an effective learning environment. These mobile devices are interconnected and can help analyze user activity and process results for each student. In addition, teachers can evaluate each student’s performance based on their usage. This will help the lecturers to understand the problems faced by the students.

Developing an IoT application in the retail sector will increase the company’s chances of success. The best example of IoT in retail is beacons. Beacons are IoT devices that communicate with mobile devices using a Bluetooth connection. They can perform various tasks: collect data on visitor behavior, direct them to the building, automatically send push notifications to their smartphones, and much more. Shopping centers and supermarkets already use beacons to analyze their customers’ behavior and subsequently increase sales.

IoT platforms are typically cloud-based and connected to a central hub that acts as a service provider for smart devices. This facilitates the flow of data, but during this process certain problems arise, which are mainly due to the centralized nature of these solutions.

Security is a major concern when it comes to IoT mobile application development challenges. With so many connected devices, it is difficult to secure every node in the network and protect usage patterns. In short, the more connected devices, the more vulnerabilities and security threats.

Most of these security threats involve attacks on cloud services. These servers often store large and confidential data, which becomes an attractive target for sophisticated hackers. These attacks often result in financial losses ranging from $50 billion to $120 billion.

Data stored on IoT platforms cannot be fully trusted as we cannot confirm if the data has been changed or altered before it was sent. For example, big car-sharing companies like Uber don’t have an app that allows them to share maps or travel data. They must collect and store such data sets independently.

Another current IoT topic is the violation of consumer privacy. Many surveys conducted by several organizations around the world show that consumers are very concerned about the lack of privacy when interacting with mobile IoT applications.

Mobile apps will be the connection point for IoT devices in the future. They offer a number of benefits in different industries. In order to fully explore the potential of mobile IoT applications, some serious issues need to be addressed. If you want to develop IoT applications for your organization that are secure and compliant with all regulations, contact our representative today to discuss your requirements. 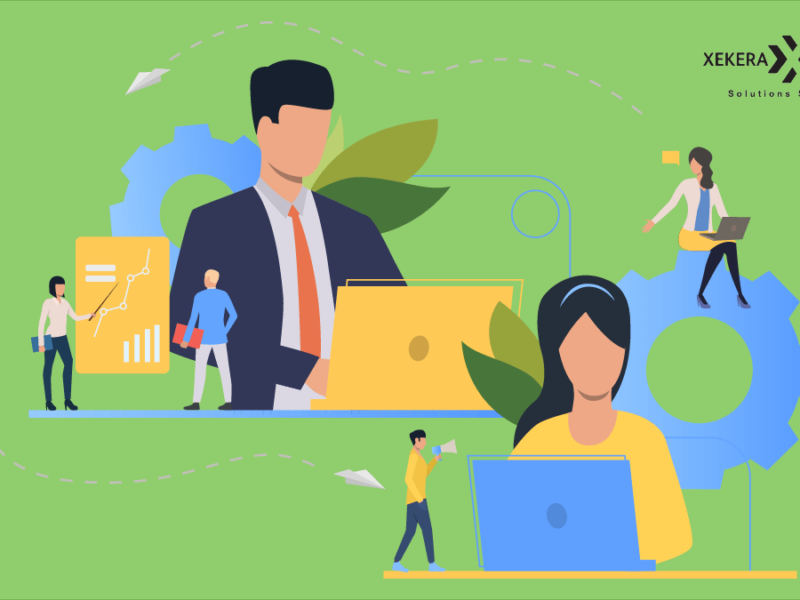 One thought on “IoT Apps – Benefits, Challenges, And Everything You Need To Know in 2022”