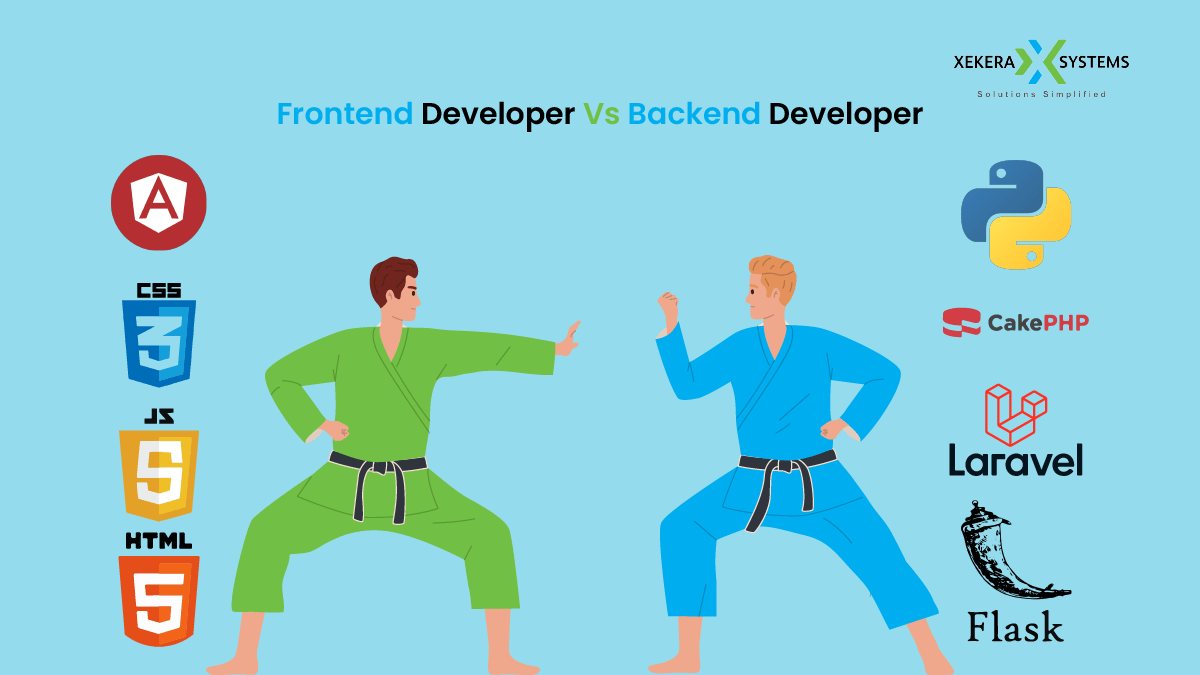 Based on the developer’s work process, the best option is to choose between a back-end developer and a front-end developer.

How do front-end and back-end developers start working on a project?

Xekera Systems, a custom software solutions company, has front-end development and back-end We have a large dedicated development team that is well versed in development. We follow a simple, transparent process and work closely with you to ensure a successful engagement without being tied to a long-term contract.

What is the job of a front-end developer?

Communication with the UX/Designer: When designing the front end of the website or app design process, the real step for the front-end developer is to talk to the UX/Designer.

File structure and organization: After organizing the CSS process, the developer organizes the files based on their characteristics.

Web Front: After setup, the tool developer concentrates on building her web front.

Icon System: After working on the web front end, the developer created the icons.

Basic Scaffolding: After creating the icon, the developer tackles the basic scaffolding. This is done in reset.css or normalize.css. In this step, developers focus on setting font size, line height, color, and size.

Once the developer has the basic basic scaffolding, it’s time to create components, environment variables, and other extra stuff.

What is the job of a backend developer?

Database code: After writing the server-side code, the developer writes the code that interacts with the database.

Security: After the developers have worked on the database code, make sure the server-side weather code is secure.

Code Optimization: After confirming the security of the server, the developer will optimize the code, which will manage heavy traffic.

When a Frontend Developer Creates a Company Website in WordPress, He focus on creating and presentation.

What is the Backend in Web Development?

Frontend developer generally uses his three languages: CSS, HTML and Javascript. Developers have extensive knowledge of these languages. As such, it can handle medium to advanced projects. Front-end developers also use various frameworks such as React. By using the framework, the developer improves the performance of her website.

Backend developers use PHP, Ruby, Python, Node.js, and Java programming languages ​​to build the server side of the website. Developers are also working on databases using MySQL, Oracle, and SQL Server.

Top Frameworks Used by Frontend and Backend Developers in 2022

There are a number of frameworks and tools used to create the frontend and backend of a website. Few of them provide responsive results.

Which are the best front-end frameworks in 2022?

Few of the top tools commonly used by front-end developers:

React: This is an open source JavaScript library for user interface development. Facebook and the developer community maintain this framework. Want to learn more about React developers?

Vuejs: It is an open-source ViewModel JavaScript framework used for building user interfaces and single-page applications.

Which Backend Framework is Best?

Flask: A free micro-web framework written in Python. This framework does not require any special tools or libraries to develop apps.
Phoenix: A web development framework. It uses the server-side model-view-controller pattern and is based on a plugin library.

Ruby: On Rails created by the Pivotal team: his server-side web app framework written in Ruby. It provides a standard structure for databases, web services, and websites.

Differences Between Frontend and Backend Development

See the frontend and backend comparison chart below. This will tell you which is better of the two.

Today, many startups, small businesses and large corporations hire developers to develop their websites and applications. Nevertheless, they don’t really know the usage and difference between frontend and backend. To develop a major website, you need to know the same thing as it only helps you achieve your business goals. You needs to hire a front-end developer to create an attractive website interface, and a back-end developer to create website on the server side. 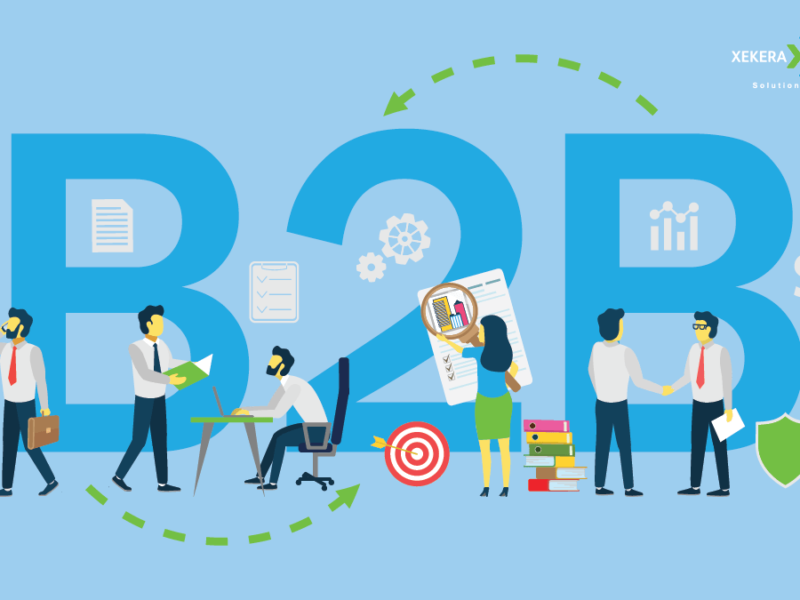 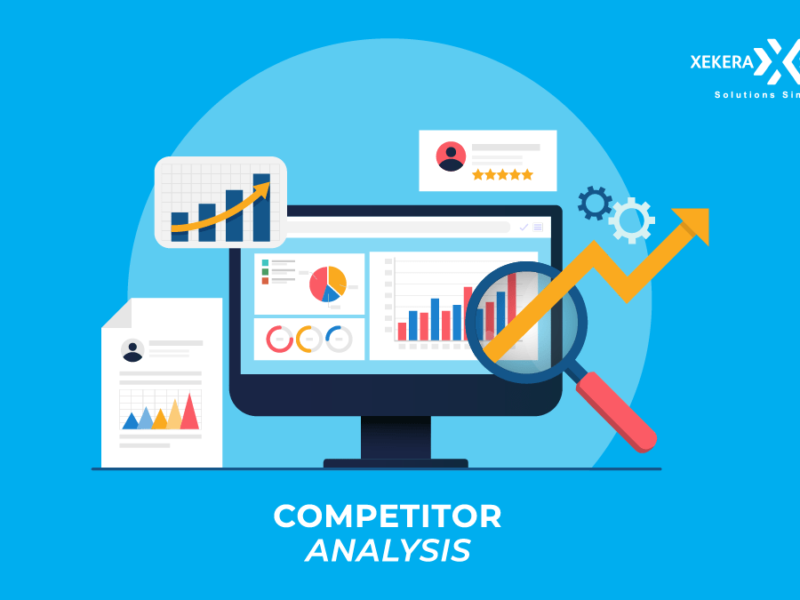 How to Successfully Perform an Online Competitor Analysis?